The Tour de Yorkshire is returning

Of all the exciting things going on in Yorkshire throughout the year, one of the highlights has to be the upcoming Tour de Yorkshire.

This weekend (29 Apr – 1 May), dozens of riders from around the world will descend on the glorious county of Yorkshire in a spectacular and inspiring race.

The idea for the cycling event came from the incredibly successful English stage of the Tour de France two years ago. In 2014 the epic race started in Leeds, and viewers from around the world took in the stunning Yorkshire countryside. That led to the great idea of holding a race of our very own, and so here we are for the second of what will hopefully be a long-running annual tradition.

The full route brings racers fully across Yorkshire, from Settle to Beverley, taking in Harrogate and York – making this weekend an ideal time to visit these wonderful parts of the world.

We’re definitely looking forward to welcoming visitors from all over the world to the North for what is sure to be a memorable race! 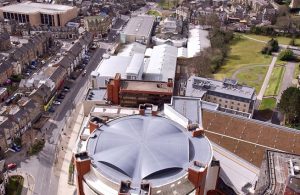 There’s always plenty going on in Harrogate and York – as two major regional hubs, they are great places to stop by for 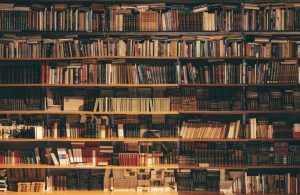 When it comes to literature, Yorkshire has numerous claims to fame. From being the place where Agatha Christie was found after disappearing in 1926, to... 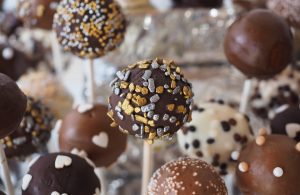 Fantastic Festivals and Events in York

York is a thriving city with a major event taking place nearly every month, so you can easily time your mini-break with something entertaining which...